Kelso Lynch, P.C., P.A., was established on June 1, 2002 under the name Dreyer & Kelso, P.C., P.A., and changed to its present name on August 1, 2020.  The Firm and its predecessor firms have provided services for over 45 years. We are a full-service firm specializing in the electric and telecommunications cooperative industries providing quality audit, assurance, tax and consulting services. We also provide services to the construction industry and not-for-profit organizations.

Located in Mission, Kansas (within the Kansas City metro area), Mission has been home to the Firm since the establishment of the practice in the mid 1970s.  Shortly after establishing the Firm, it’s original founder, R.L. Quint, began serving the electric cooperative industry.

The Firm serves clients in Arizona, Colorado, Illinois, Kansas, Missouri, New Mexico, Virginia, and Wyoming, and its principals have obtained the licensing required by each state.  The Firm also holds professional memberships in the American Institute of Certified Public Accountants (AICPA) including the Private Companies Practice Section and the Government Audit Quality Center, and the Kansas Society of Certified Public Accountants (KSCPA).

Our firm is capable of providing a wide range of services to its clients.  Because our firm is relatively small, our clients receive the benefit of personalized and quality service, including continuity with the principals and staff.  The Firm employs seven individuals, which includes two principals. 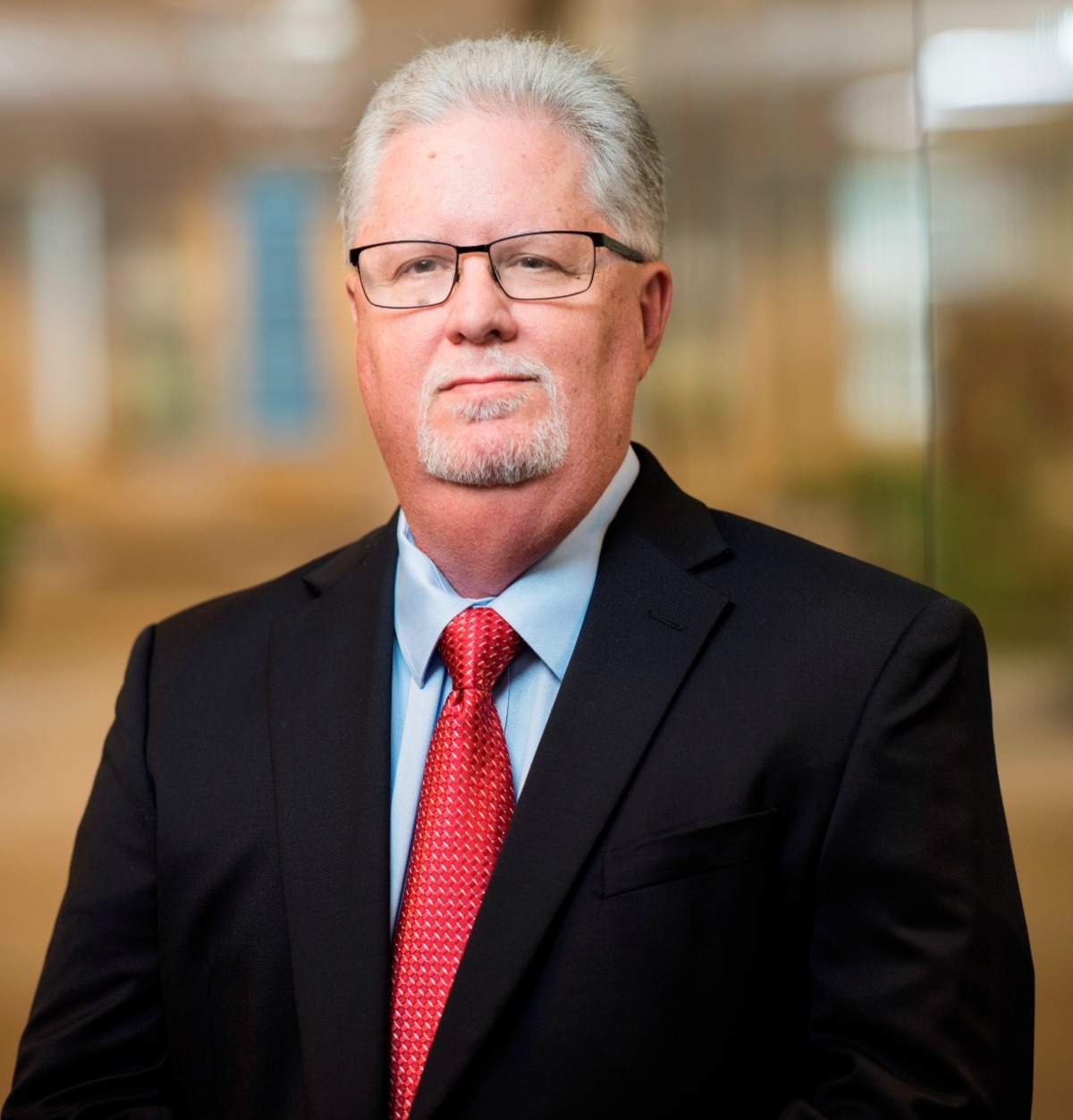 Kevin Kelso is a Shareholder and Managing Principal of the Firm, and is responsible for the overall administration and management of the Firm. He joined the predecessor of the Firm in September 1993. He has a total of 39 years of experience in public accounting.

Kevin is a graduate of the University of Kansas and began his career working for small local CPA firms in Kansas and Oklahoma. During his early career away from work, he also joined several local civic organizations in these small communities; serving as an officer and earning many awards and recognition on a local, state and national level. Kevin provides assurance, tax and consulting services to utility clients (electric, gas, telephone, and water) as well as the construction industry and not-for-profit organizations.

Kevin is married to Patty Kelso, who is the Office Manager for the Firm. They have one daughter. 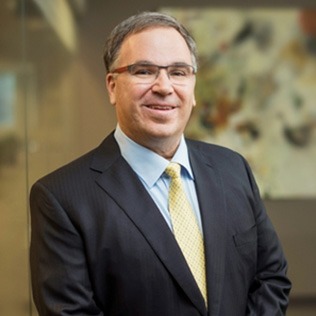 George Lynch joined Kevin S. Kelso, CPA in January 2020 as a Principal and soon after became a Shareholder in Kelso Lynch. He is responsible for managing assurance, tax and consulting engagements for the Firm’s electric and telecommunications clients. He has a total of 31 years of experience in public accounting.

George is a graduate of the University of Alabama in Tuscaloosa, and began his career with a regional CPA firm in 1989, making Principal in 2000. During his career, he has worked in audit, tax consultation and research, electric and telephone cost studies, regulatory reporting, fraud deterrence, and virtual CFO services. George has worked with over 100 cooperatives in over 20 states. He has also made presentations to numerous Board of Directors, state and national industry associations.

George is married to Cathy Lynch. They have a son and daughter, and recently a granddaughter.

Tom Hancock is a Principal with the Firm and is in charge of the Firm's Tax and Compliance Services Department.   For more than 22 years, he has provided tax, attest, and consulting services to multiple industries, including not-for-profit organizations and utilities.

Tom is a graduate of the University of Missouri.

Tom is a licensed CPA in Missouri and Kansas and holds professional memberships in the American Institute of Certified Public Accountants (AICPA), the National Society of Accountants for Cooperatives (NSAC), and the Missouri Society of CPAs (MOCPA).

Tom is married to Celia Hancock. They have one daughter.

Robert Lang is a Principal with the Firm and is in charge of the Firm's Audit Services Department.   With more than 14 years experience in public accounting, he has provided audit, tax, advisory, fraud deterrence, revenue and cost of service analysis, and consulting services, such as internal control studies, financial forecasting, and accounting, for the electric and telecommunications industries.  He has also spoken at various electric and telecommuncations state associations.

Robert is a graduate of Auburn University.

Robert is a licensed CPA in Alabama and Tennessee and holds professional memberships in the American Institute of Certified Public Accountants (AICPA), the National Society of Cooperative Accountants (NSAC), and the Tennessee Society of CPAs (TSCPA).

Robert is married to Ashley Lang. They have three children. 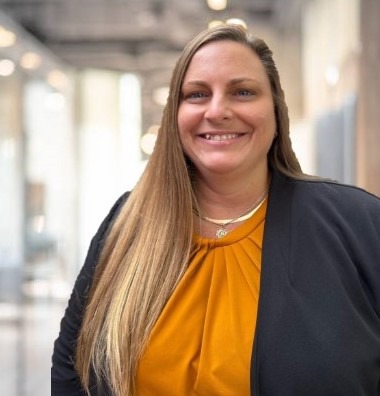 Bridget Betcher is a Principal with the Firm and is in charge of the Firm's Consulting Services Department.   For the last 24 years, she has provided public accounting, audit, compliance, rate design, regulatory and governance reporting, and consulting services for the broadband and telecommunications industries.

Bridget is a graduate of Tennessee Technological University and began her career in the telecommunications industry in January 1997 as an auditor of electric and telecommunications cooperatives.  From 2003 to June 2021, she managed the financial and regulatory operations of a large tele-communications cooperative (with approximately 30,000 access lines) and its related companies providing fiber broadband, voice, long-distance, television, and security monitoring services.  Bridget served two terms as President of her state Telecommunications Accounting Association and has experience speaking at both state and national industry conferences.

During her experience as Chief Financial Officer in the broadband industry, she gained knowledge in the following:

Bridget is a licensed CPA in Tennessee and holds professional memberships in the American Institute of Certified Public Accountants (AICPA) and the Tennessee Society of CPAs (TSCPA).

Bridget is married to Jeff Betcher. They have four children.